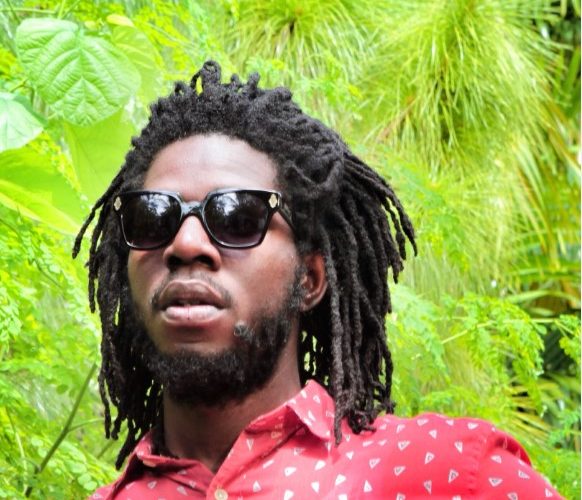 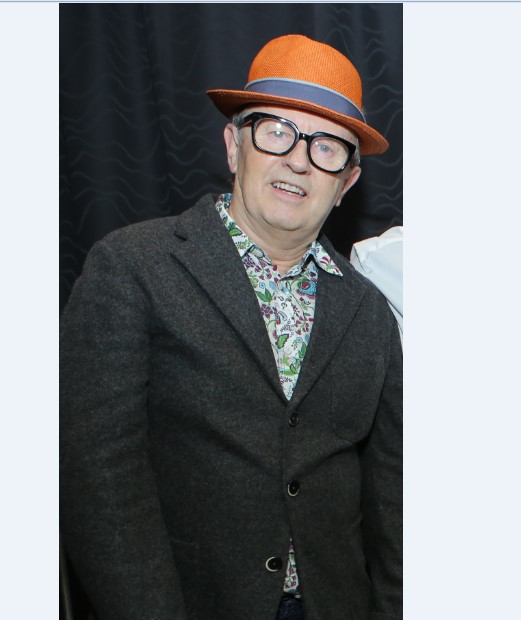 Rodigan came to prominence in the 80s when he clashed with Barry G of JBC radio. He eventually played a pivotal role promoting reggae, particularly in Europe.

“I am proud to say that I have played my part in promoting reggae music over the past 40 years as a professional radio broadcaster” he shared. 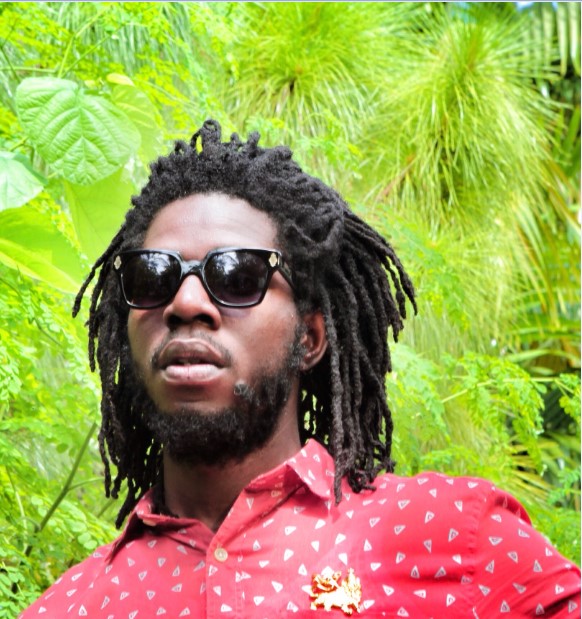 In his decorated career, Rodigan has won various accolades including being inducted into the Sony Radio Hall Of Fame; Broadcaster Of The Year and was appointed Member of the Order of the British Empire (MBE) for “services to broadcasting” at Buckingham Palace. In 2012 he won the ultimate sound clash victory when he was awarded the top prize at World Clash Reset in New York.
“I have never counted how many records I have in my collection but suffice to say that there are enough albums and singles to fill the walls of two rooms, which in effect is my personal record library. I have been an avid collector since the mid 60’s…I give thanks for having been able to buy the thousands of records that I have both here in the UK and back in Jamaica. They are all my prized possessions. Every song has a quality that makes it special to me but particularly the works of Bob Andy, Dennis Brown, Bob Marley, The Abyssinians and Gregory Isaacs” he stated.

The British broadcaster had a lot to say about Jamaica’s reggae revival being championed by emerging artistes like Protoje, Chronixx, Lila Ike and Koffee and the new flavour they bring to the genre.

“I think these young roots artists have made a phenomenal contribution to the traditional essence of reggae music and its great legacy. Their contribution is immeasurable and I hope that many other new young artists will follow them and be inspired” he noted.

The ‘Ram Jam’ radio host  who has worked at Capital 95.8FM, Kiss 100 and BBC Radio 1Xtra had a special big up for dancehall music and the impact it has had on the global music space.

“I think the advent of ‘dancehall music’ in the early 2000’s did much to broaden and popularize the base of reggae music internationally, as it had a tempo that made it easier for people to young people to dance to, even if they didn’t understand the patois. Bob Marley of course made the music internationally renowned but the energy of young dancehall artists and their music brought the genre to the attention of a much younger fan base, Sean Paul being a key figure in this development.”

His appearance at Groovin In The Park 2019 is eagerly anticipated and he is ready to entertain fans.

“I take pride in coming up with classic songs with the emphasis being on reggae but be assured there will be some special musical memories when I perform at Groovin In The Park.  I won’t be flying across the Atlantic to mess around” he warned. 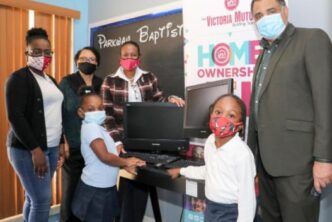