The Coalition to Preserve Reggae Music (CPR) has announced that the Pinnacle Award for Excellence will be presented to The Wailers at Reggae Culture Salute 2019, in appreciation for the trio’s contribution to the development and spread of the genre. The Honorable Neville Livingston, OM, affectionately known as Bunny Wailer, the sole surviving member of the group will be on hand to accept the award.  Reggae Culture Salute (RCS), which will take place at The Kumble Theater for the Performing Arts at One University Plaza, downtown Brooklyn, on Saturday, November 2nd., commemorates  the coronation of HIM Emperor Haile Selassie I and Empress Menen of Ethiopia by highlighting the unique relationship between, Reggae, Rasta, Emperor Selassie and Jamaica. For 2019, RCS will be a “Tribute to The Wailers,” in the wake of UNESCO’s inscription of reggae to its Representative List of Intangible Cultural Heritage of Humanity. 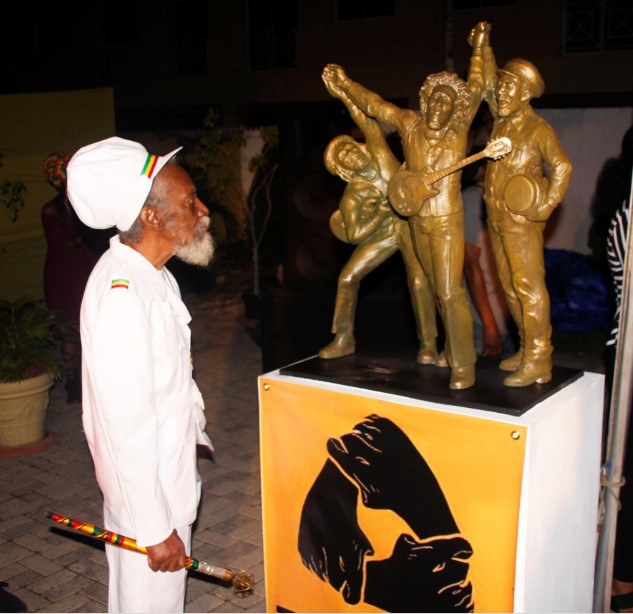 The event gets under way at 7PM with a pre-show VIP Reception which affords VIP ticketholders a rare opportunity to meet and greet the iconic Bunny Wailer and the other performers including the newly formed Wailers Tribute Trio which will be making their first appearance in New York.

Formed in 1963 through a collaboration of childhood friends, The Wailers excelled as they journeyed through Ska, Rock Steady and Reggae over the next decade before spawning three dynamic solo careers. “Arguably, the decade of The Wailers, combined with the solo careers of Bob Marley, Peter Tosh, and Bunny Wailer make the trio the premier contributor to the development and spread of reggae music, and we are honored to pay this tribute to The Wailers to launch our Legacy Project initiative” said Carlyle McKetty, co-founder and president of CPR.

Highlights of the evening will include The Wailers Tribute Trio performing music of The Wailers from the 1960s and 70s, introducing to some and reminding others what the foundation of the music was like; poetry; dance; dub poetry; and selections from the solo careers of The Wailers trio performed by the CPR Allstars along with salutations to H.I.M. Emperor Haile Selassie I.

About CPR:  The Coalition to Preserve Reggae Music, Inc. (CPR) is a 501 (c) (3) organization that works to preserve the reggae art form and its traditional message of healing and unity. The mission of the Coalition is to raise the bar in the creation, development, promotion and presentation of reggae music; to elevate the profile of its purveyors; and to research, codify, curate and disseminate information about the genre so as to increase understanding of its development, its significance, and its influence around the world. CPR conducts forums, presents events and broadcasts via CPRLive about reggae music and more, recognizing that ‘it ain’t just music, it’s life’. 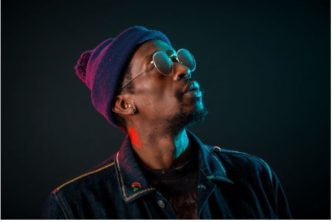 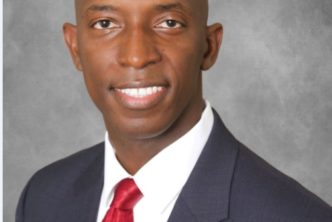