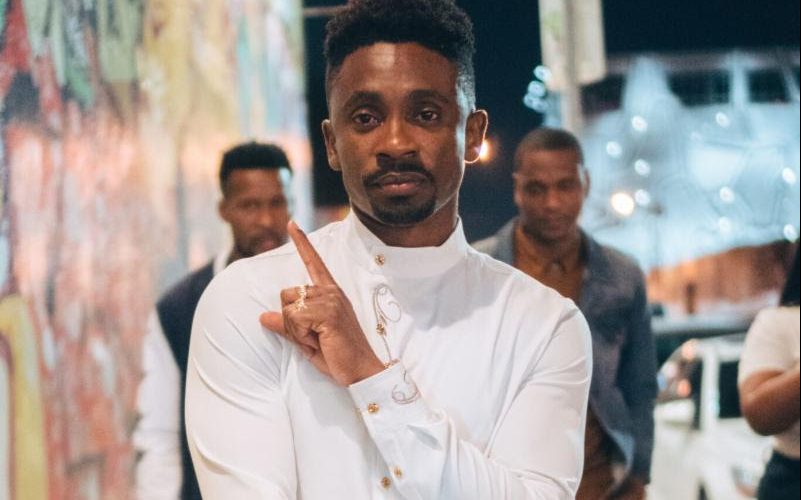 VP Records artist Christopher Martin, known for his artistic music and style was right in his element at Miami’s Art Basel last week. The reggae/dancehall recently released singles “Come Back” and “Bun fi Bun” featured on the upcoming “Strictly the Best” Compilation out this January. He also has an upcoming 2019 album in the works. 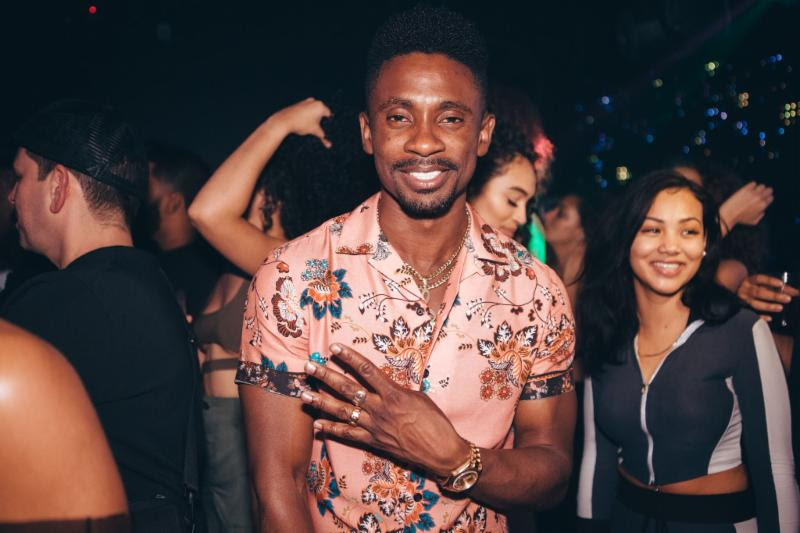 Ahead of this exciting release, he made a splash in Miami at various events including the “Let There Be Reggae” a curated snapshot of Reggae music and Dancehall culture through art, where he performed on Thursday December 6th. With a full itinerary, Christopher Martin kept busy by attending exclusive events and parties while mingling with the best in music, art and lifestyle.

Miami Art Basel is an annual art event drawing thousands of art enthusiasts from all over the globe to the city for a series of art gallery showcases, events, parties and more from Wynwood to Miami Beach.

On Thursday, Chris began his night at “Let There Be Reggae”, a unique event showcasing a curated snapshot of Reggae music and Dancehall culture through art.

In addition to Chris’s performance where he did hits such as “Cheater’s Prayer”, “Paper Loving” and more, Let There Be Reggae featured exhibitors Patricia Chin, co-founder of VP Records; Ranking Levy & Ellen G from Tel Aviv, Israel; Maria Hitchins from Dancers of Jamaica and Photographer Jik-Reuben this year. Other notable guests in attendance included celebrity fitness instructor and model Kamila Mcdonald, Jamaica’s New Consul General to Miami, Oliver Mair and Chin from Irish and Chin

He ended his night at DJ Silent Addy’s Birthday Bash with other DJ Creep from Chromatic Sound and more in attendance.

On Friday, the last night of his trip, he attended the 2018 No Commission event presented by Swizz Beatz and Bacardi at Faena Forum in South Beach. Rap superstars Meek Mill, Fat Joe and A$AP Ferg took the stage, while fans and celebrity guests Swizz Beatz himself and wife Alicia Keys, Serena and Venus Williams, DJ Khaled and wife, Busta Rhymes, Reality TV Star Tahiry Jose, Jason Lee of Hollywood Unlocked and more looked on and enjoyed. Chris Martin was in the mix and was seen chatting it up with Fat Joe, Busta Rhymes and more.

Later that night and concluding the trip at the Bashment TV event, Chris was called on stage for an impromptu performance with legendary reggae artists Wayne Wonder & Spragga Benz.

“Christopher Martin is a prime example of a young artist who is dedicated to growing his fan base and expanding his musical reach,” said Chelsea Grant, project manager at VP Records. “Having him in Miami for such a popular event, Art Basel, positions him to be seen as an established artist/celebrity and to meet other musicians and artists that he can potentially work with. Look out for his new music,” she concluded. 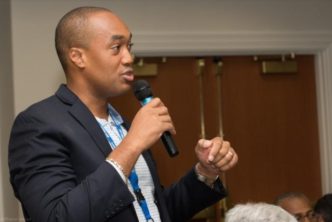 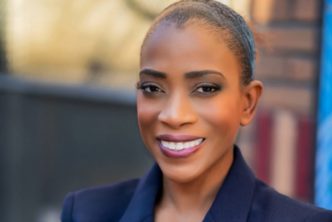 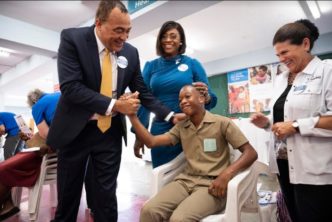 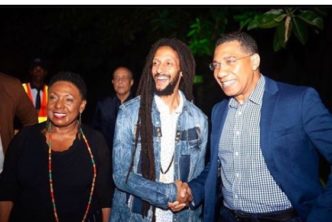