The Issa Trust Foundation (ITF) and Couples Resorts in association with the RJR Gleaner Communications Group present “An Evening with Air Supply & Third World” on Saturday June 1st with special guest Koffee. The all-Inclusive Couples style event, under the patronage of Lady Allen, will be held under the stars on the lawns of the beautiful Couples Sans Souci Resorts in Ocho Rios and will include free food and drink for all guests.

International superstars Air Supply and global Reggae Ambassadors Third World, will headline the bi-annual benefit concert to improve paediatric healthcare for Jamaica’s children.   This year’s concert proceeds will be used as part of a project supported by the National Health Fund, to establish new paediatric wards at the hospitals in Annotto Bay and Savanna La Mar.

Couples Sans Souci with its five-star service, exquisite cuisine and idyllic setting, has been honored as among the best hotels in the world for decades by international  industry organizations and leading hospitality publications and websites including Condé Nast, Trip Advisor, Apple Vacations, Orbitz and the Tavvy Awards. 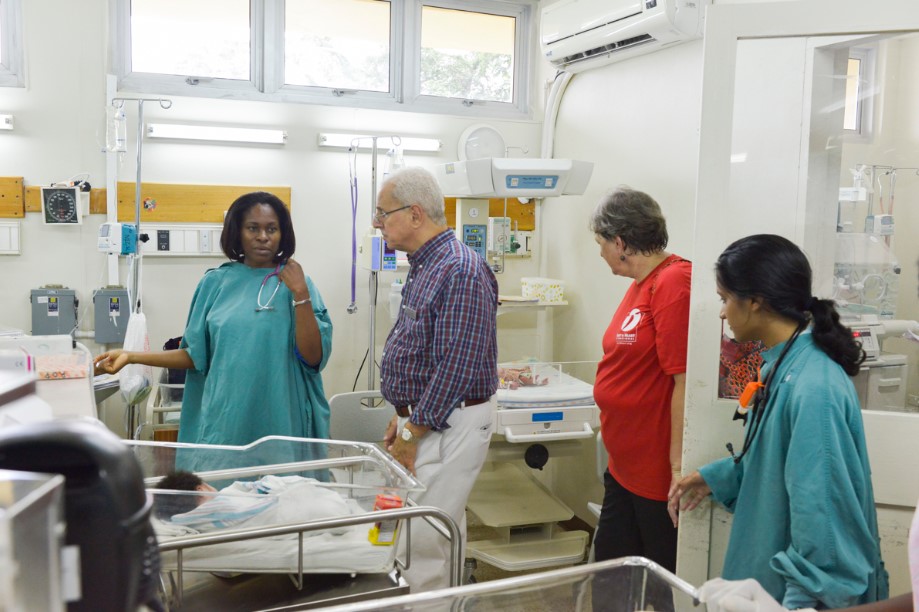 Locally, the adult only all-Inclusive resort won two major awards at the 2017 Tourism Service Excellence Awards – best in the Ocho Rios region and the coveted National Champion Award. For general manager Pierre Battaglia “It is the high level of satisfaction among our guests and our extraordinary guest repeat rate that substantiates the acclaim we have received, which means the most to us”.

The evening will be a night to remember for all the senses – sound sight taste touch feel – as two of the world’s best bands share the stage for the first time ever.  On June 1st fans will get an unforgettable night of great music complimented by Couples’ world class hospitality all while contributing to a great cause – the health and wellbeing of Jamaica’s children who are its future.

Air Supply are no stranger to Jamaica with their most recent performance in 2017 as official ambassadors for the Issa Trust Foundation playing to a capacity crowd of Loving fans.  Funds raised from the 2017 concert were matched by the foundation and resulted in the opening of a new J$40 million dollar paediatric ward at the St Ann’s Bay Hospital last summer.

Over the last decade, the work of the Issa Trust Foundation has impacted many Jamaican families whose children have benefitted from improved healthcare faculties, state of the art equipment, medicine, training, education and medical missions spearheaded by the foundation.

The Issa Trust Foundation spent over U$9 million Islandwide in 2018 alone and according to ITF President Diane Pollard, “we have a lot more we would like to do to improve the system of healthcare available to the children, especially in rural Jamaica”.