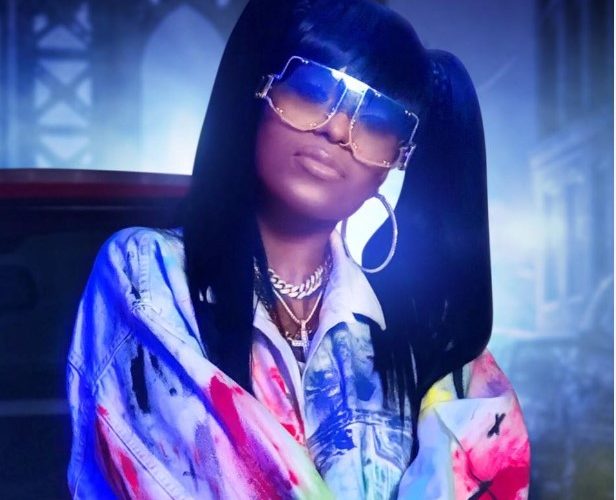 Over the past few weeks the world as we knew it has changed. Forcing families and friends to share quality time in new creative ways and force our creatives to think of ways they can uplift and engage with their fans. Chart topping recording artist Hood Celebrityy seems to have found a way to connect with nearly half a million with her new single ‘Run Di Road’, released on Friday March 20,2020. Staying true to her Caribbean roots Hood Celebrityy triggers nostalgia from her youthful days.

Leaving the island of Jamaica at age 12, Hood Celebrityy never lost touch with her roots and it is evident in her new release, ‘Run Di Road’, which pays homage to Jamaican duo Chaka Demus & Pliers ‘Murder She Wrote’. “The first time I heard the rhythm was a long time ago. I was very young, but the song stuck with me and had a big impact on my energy every time it was played, says Hood Celebrityy. For Hood Celebrityy this is the same energy and impact she wanted to share with her fans during this world pandemic.

“During this global pandemic I am not skeptical about releasing new music, but I do worry about what type of music to put out during this time where the world is so negative. I feel this record is perfect and could change the temperature, make people just dance and have a bit of fun, even if it’s for a moment” says Hood Celebrityy.

Peaking at #1 on the ITunes Reggae charts and various playlists, Hood Celebrityy also released the visual for ‘Run the Road’ on Saturday March 21, 2020. The release of the visual sparked a social media competition with fans, globally posting/sharing their dance rendition to ‘Run Di Road’. In the videos you see a wide demographic of people dancing and having fun for a moment, just as Hood hope the single would impact the world.