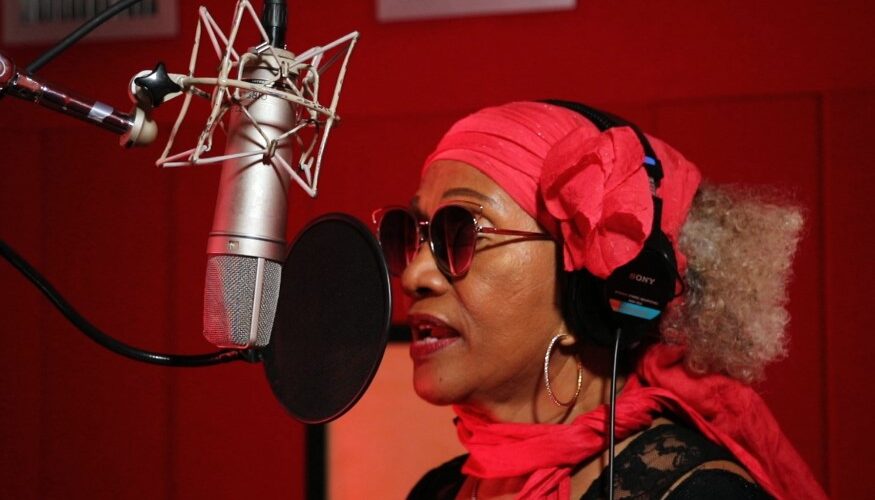 Marcia Griffiths, Ato Boldon, Kevin Lyttle and PJ Patterson will come together for a common cause on Sunday, June 27, 2021, at 6:00PM EDT when Island SPACE Caribbean Museum presents Magic at the Museum — the nonprofit’s virtual global launch and fundraiser. Attendees will be wowed by these and other high profile Caribbean personalities who will lend their voices to the telling of the Caribbean story through narratives, music, dance, dramatizations, poetry and more. “This is more than just a showcase of talent, it is a high-quality production that tells our story, our way,” said Lloyd Stanbury, vice president of the board of directors. “In a fitting close to Caribbean-American Heritage Month, we are bringing the current exhibits and museum themes to life. For example, Magic will include a moving and powerful rendition of Bob Marley’s Redemption Song by Marcia Griffiths, Wayne Armond of Chalice, former Third World drummer Willie Stewart, Reggae’s first Grammy Award Winner Mykal Rose and other guest artists,” Stanbury said.

Guests will explore themes such as festivals and carnivals, music, culinary traditions and sports as shared by leaders in these areas. The story of Caribbean governments will be partly presented by former Prime Minister of Jamaica, PJ Patterson. Later on, Inner Circle of “Bad Boys” fame, Kevin Lyttle, Patricia “Miss Pat” Chin of VP Records and Gordon Henderson from the Dominican / Guadeloupean Exile One will be featured in an intriguing mini-documentary on the influential music of the Caribbean. Viewers around the world can gain free virtual access to Magic at the Museum by registering at islandspacefl.org. The showcase will also air via streaming partners Reggaeville, VP Records and Jamaicans.com. On-site at the museum in Plantation, Florida, an exclusive group of dignitaries, sponsors and VIPs will walk a pre-event red carpet and then watch the magic unfold in person.

“While the event is free, it is a fundraiser, and the audience will be asked to donate,” Mr. Stanbury said. “There are also pre-event opportunities to support the museum through sponsorship, becoming a member and/or volunteering through the website,” Stanbury said.

North America has long been home to millions of citizens of Caribbean descent living in metropolitan areas like South Florida, Toronto, and New York City. Nearly 50% of Broward County’s foreign- born population, and in Miami-Dade about 32%, have roots in the Caribbean. As these populations grow in numbers, economic power, political representation and cultural and artistic influence, a fitting way to highlight the impact of people from the Caribbean is a museum and space for historical reference.

Island SPACE Caribbean Museum is open Thursdays through Saturdays from 11:00a.m. through 7:00p.m. and Sundays from 11:00a.m. to 6:00 p.m. General entry fees are $10 per adult and $5 per child. Donations, sponsorships, memberships and volunteer commitments are encouraged. Learn more at islandspacefl.org.

Island Society for the Promotion of Artistic and Cultural Education (Island SPACE) is a 501(c)(3) nonprofit organization dedicated to the advancement of arts, culture, history, and educational initiatives that represent the Caribbean region, in South Florida and the broader diaspora community.

About the Community Foundation of Broward

Founded in 1984, the Community Foundation of Broward helps families, individuals and corporations create personalized charitable Funds that deliver game-changing philanthropic impact. 473 charitable Funds represent more than $212 million in assets, distributing $119 million in grants over the past 35 years. The Community Foundation provides bold leadership on community solutions and fosters philanthropy that connects people who care with causes that matter. The Foundation empowers visionaries, innovators and doers to create the change they want to see in the community – and to BE BOLD. www.cfbroward.org