Jah Cure Helps To Keep The Streets Of Kenya Clean

Kenya was the kick off to the African leg of Jah Cure’s global “The Royal Soldier Tour”. The tour comes ahead of his new album “Royal Solider” which is available for pre-order July 26th and available on all streaming platforms August 30th. Jah Cure’s mission in Africa showcased the singer not only serenading the fans of Kenya with his voice but also voicing out his concern with keeping the streets of Kenya clean.

“I know I’m a hard-working man but I did not come to Kenya only to sing but to work. Physically, spiritually, and mentally,” he told NTV. Jah Cure joined forces with Sonko to enforce the cleaning campaign. The duo created a hashtag on social media called #MyWasteMyResponsibility. 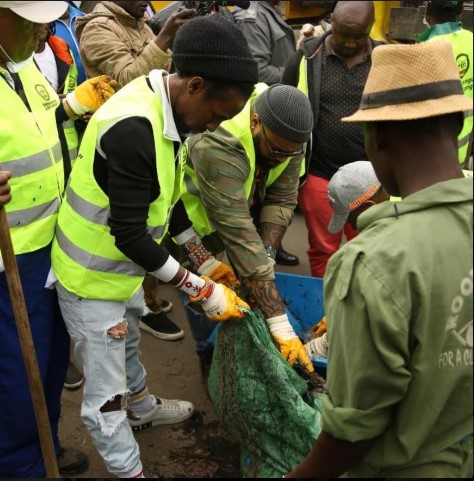 Jah Cure’s philosophy stands, “by keeping the motherland clean, we will keep a healthy future generation.” His admiration for the work Governor Sonko has done for Kenya, lead him to declare that we need more politicians that create evolution’s for young African people. “You know Kenya is somewhere I love and when Kenya is more developed I feel more proud. I can come and enjoy Kenya more, so whatever nice happens for Kenya its happens for me too because I can come and share it and enjoy it.”

Getting down and dirty, the Reggae veteran cleaned up the highways and streets chanting “No plastic bags on the ground.”

After hard work and dedication for Kenya’s cleaning campaign, Jah Cure took the stage later that night to perform at the Umoja Splash Festival in Uhuru Gardens as the opening act.

The event broke the record of being the biggest sold-out Reggae event in Kenya in over 20 years. Making history, the ‘Call On Me’ singer thanked his fans on social media for the support: “History was made in Africa, Biggest sold out event in Kenya in in over 20 years in the industry of reggae music!! I’m so proud to be a vessel. Thank you Jah. Thank you my fans. Thanks for the love of the people.”

Jah Cure revealed to patrons at the event that he has been shooting the video to his album’s next single “Royal Soldier” in Kenya. Stay tuned for additional Jah Cure announcements. 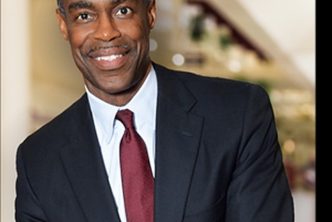 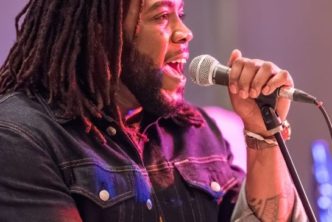