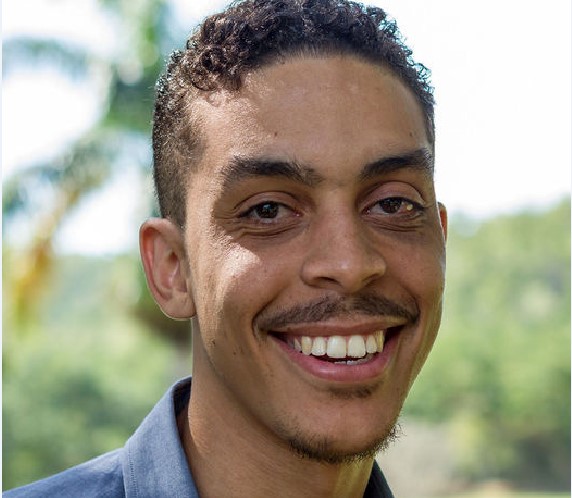 In November 2020 production company Story Play Media Ltd invited character artists worldwide to win prizes and an opportunity to work on the first animated feature film emerging from the English-speaking Caribbean through The Caddy Club 2D Character Design Competition. Jamaican Patrick Meikle emerged as the competition’s winner with his top scoring concepts for two of the movie’s lead characters, Keisha and Ryan.

Meikle holds a Bachelors of Fine Arts (BFA) in Animation from the University of the West Indies (UWI) at Mona, Jamaica. Having broke new ground as part of UWI’s first BFA in Animation cohort, the animator and illustrator is excited to join the pioneering Caddy Club project.

“Me being a Caribbean person able to win has been really phenomenal. It added validation to me, particularly for my skill in character design – something I love to do. It also opened my mind and eyes to the fact that there are other persons in the Caribbean that are doing, or seeking to do, international-level productions, and this is a wonderful avenue now to connect.” Patrick Meikle.

The Caddy Club movie follows a group of kids who become crime-fighting superheroes when they discover a magical portal at a youth golf programme. Meikle’s winning designs capture Keisha and Ryan using mystical tokens, a crown and a gold chain, which give them their powers in the film. Meikle also took home the competition’s People Choice winner title after his Instagram post sharing his Caddy Club character art concepts gained the most likes and comments. The contest gave special recognition to the top designer from Trinidad and Tobago, Jahmal Jeffrey, who won a month’s worth of Nestle products. 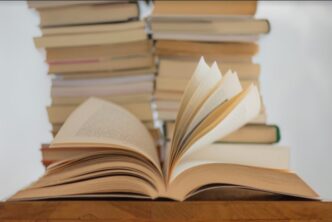 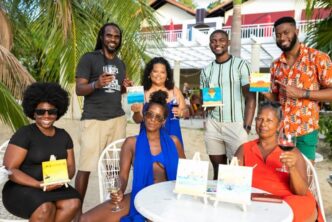 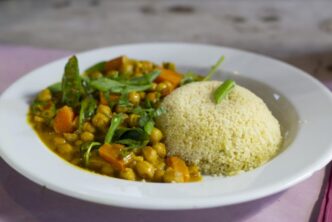