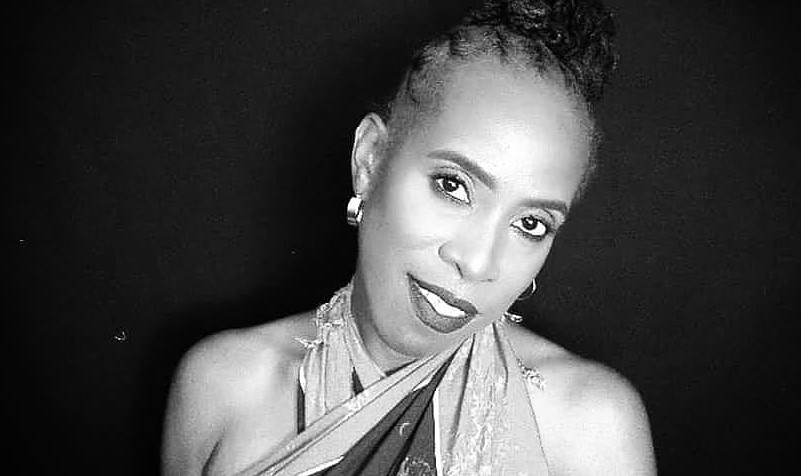 While Jamaica’s reggae music has become a source of hope and inspiration to millions of people around the world, its sibling – dancehall – has the opposite effect. It has gotten increasingly dark, divisive and destructive over the past few years. Many have said that the genre is now dominated by self-serving, egotistical, overtly negative content that is infecting the minds of youths across the island.

Most dancehall songs nowadays are talking about one of two things: sex or killing. That is a fact that even the artists themselves admit, while simultaneously justifying their reasons for creating that type of music in the first place.

The only known conscious female dancehall artist in the field – Karamanti – who has chosen to avoid the aforementioned subject matters all together, is vowing to do all she can to help clean up Jamaica’s dancehall in the coming year.

At the end of November she released the Restart Riddim, a four track dancehall compilation on which all the artists delivered clean and thought provoking lyrics. Two of the tracks were written by Karamanti while the other two were penned by the respective performing artists.

The overwhelming positive feedback from disc-jockeys all over the world, celebrating the fact that the project had no mention of sex, guns or the like, was what led to her committing to do more in 2022. The experience has taught her that there are a lot of people out there that would like positive hardcore music with substantive messages, but they are being starved of it.

With that in mind, she released a ten-track album, her third, exactly two weeks later. The album, titled Spiritual Warfare, was met with the same celebratory comments from selectors.