What is surprising though is that the track by Renwick Duesbury is actually a gospel single and places Jon Fx on the gospel music charts for the first time, and as a featured artiste as well another first for the talented producer. 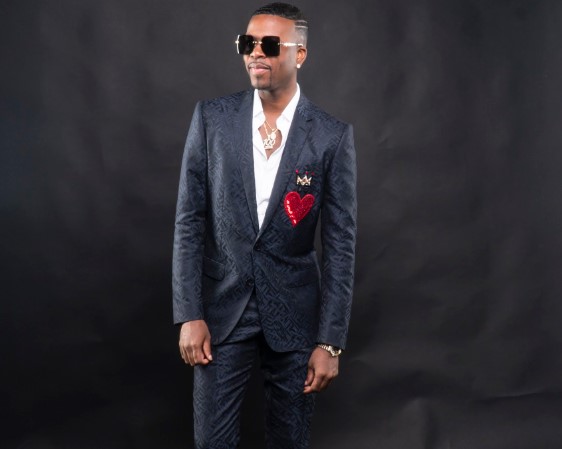 “I always try to be original with my projects and Iove to try new genres.  Another Level was a great opportunity to show the versatility of the Jon Fx brand,” Jon Fx explained

Another Level has already climbed the Billboard Gospel chart in the number six spot, the fun and happy disco style beat for Jon Fx was a great start in tapping into Christian worship music.

“I believe its destiny that I decided to work with Renwick Duesbury with this single. Nothing happens before it’s time and I know persons will enjoy the happy energy of the song,” Jon Fx added

The visuals for Another Level can now be enjoyed on YouTube.