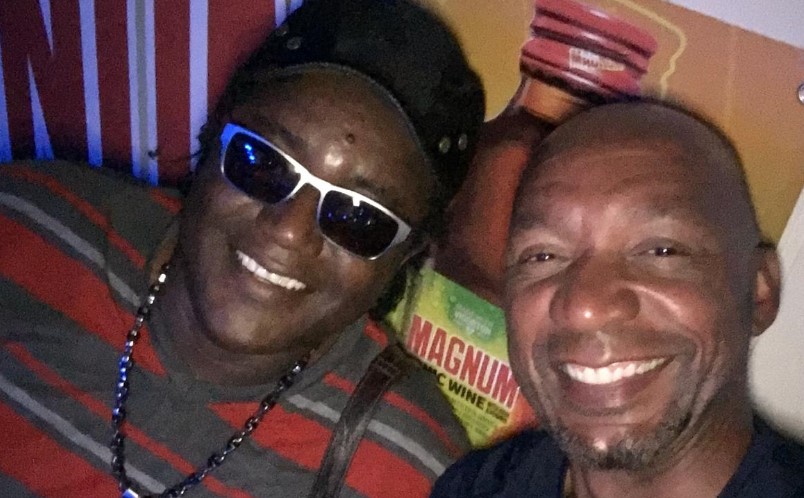 Internationally acclaimed producer DJ Fyah Fashion and World renowned Guitarist Paul ‘Titus’ Green have collaborated on a new project that has been making its mark on live reggae sounds worldwide since its release earlier this year.

The project itself was geared at giving listeners positive vibration through clean authentic music which coincides with the motto of the Executive Producers, R.A.R Productions. The timing of the project during a period when persons are needing that uplifting vibration during the worldwide pandemic could be considered prolific.

“The world needs this positive clean motivation right now and Chessboxin gives that vibe and energy. The project is different from the other albums we have released because this is a hard driving musical reggae rhythm when the others were smoother reggae rhythms. This was also the first time we recorded songs with Sizzla, Pressure Busspipe and Thriller U,” Fyah Fashion shared

Both Titus and Fyah Fashion have been working together for over ten years since they collaborated on the ” Sunrise Boulevard Riddim ”, synergizing on this new live project was therefore not a difficult choice. The project itself is also laced with live musicians which makes it stand out from many juggling riddims released today.

“I have to mention the musicians because the rhythm wouldn’t sound so great without them.  The bassline was played by Donovan “Bassy” Belnavis, Wade Johnson on keyboards, Paul “Titus” Green on guitars & keyboards and I programmed the drums and percussion. This is what makes the Chessboxin Riddim special,’ Fyah Fashion added

The team believes that everyone in the world that loves reggae music will appreciate the project and will be doing more with the Chessboxin Riddim in the coming months including additional visuals and promotion worldwide. 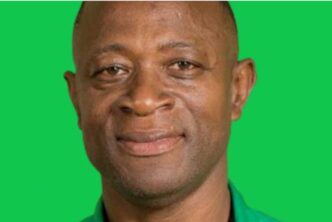 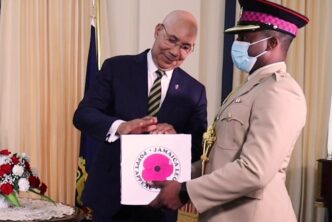 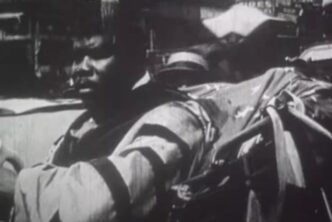