Staff Writer2 min readOctober 8, 2018Add comment
Spread the love
In anticipation to his upcoming album release on VP Records, Jah Cure has entered the market with another new single “Life is Real” featuring Popcaan and Padrino. The song which premiered last month on YouTube page and SoundCloud, now has a stunning lyric video produced by DezignR Studios with dove clips provided by ED Braverman. The team behind the lyric video have also made lyric videos for Majorlazer, Agent Sasco, Kabaka Pyramid, Damian Marley, Protoje, Machel Montano and more. 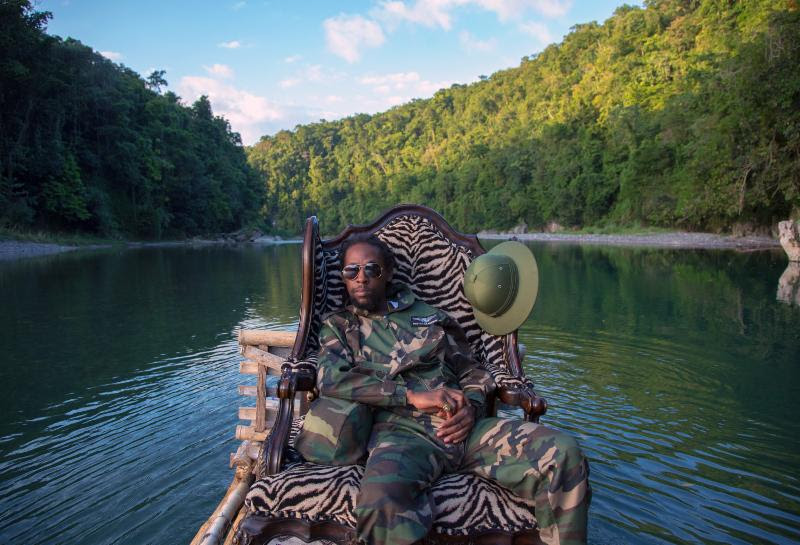 The Grammy nominated reggae artist known for his raspy vocals and passionate lyrics has delivered nothing less then what his fans expect with “Life is Real.” With help from dancehall sensation Popcaan who recently released Billboard Chart topper “Forever” and Producer, Singer and Rapper Padrino, the song explores life’s hardships and the hustling that is needed to survive. The single comes off the heels of the love song “Risk it All” featuring Phyllisia Ross who he collaborated with on previous hit singles “Call on Me” and “Unconditional Love”.

In 2015, Jah Cure was nominated for his first Grammy nomination for Best Reggae Album. The album held the #1 spot for 3 consecutive weeks after its debut and steadily remained on the Top 10 U.S. Billboard Reggae Album Chart since its release.

“Life is Real” is something new and exciting from Jah Cure and we are very excited for its release,” said Christopher Chin, president of VP Records. “We believe this track shows a small sample of versatility from his upcoming album and we hope everyone enjoys and feels the song.”