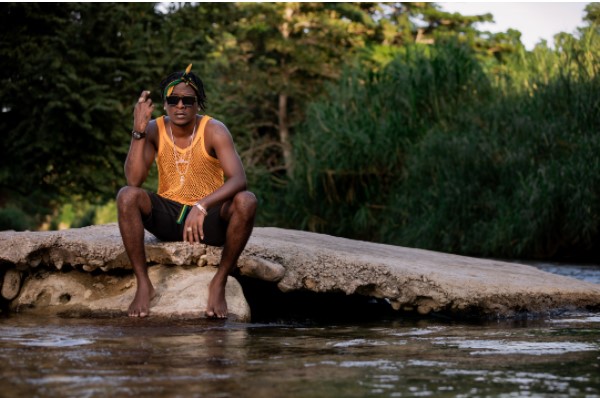 Four years after being certified diamond-selling in Latin America and RIAA (Recording Industry Association of America) certified gold for his hit “Gyal You A Party Animal,” Jamaican dancehall artist Charly Black will return with his debut EP So Many Reasons. Today, he drops his new single “Treat” from his anticipated 5-song opus, available Feb 26, 2021 on Aftercluv, Universal Music’s Latin America dance music division. This new single release (produced by El Brujo) also arrives on the heels of Black’s guest feature with Maluma for “Love” from the Columbian pop star’s latest album.

Charly Black is no stranger in bridging the gap between the Jamaican dancehall, reggaeton and Latin trap. His forthcoming EP So Many Reasons is a culmination of Caribbean & Latin American dance showcasing their natural synergy. On the new EP, he tapped a diverse roster of talent from both worlds, including Colombian urban pop duo Cali Y El Dandee, Spanish DJ and record producer Sak Noel, Columbian superstar and songstress Greeicy, Jamaican Grammy-winning artist Sean Paul and Miami-based multi-platinum hit maker Scott Storch.

His long-standing history crossing these musical borders started when Black broke the record as the first Jamaican music artist to go diamond in Central America for “Gyal You A Party Animal.” The “King Of Reggaeton” Daddy Yankee and American-Puerto Rican singer Luis Fonsi both put their spin on Black’s anthem. Today, the song has almost 500 million combined Spotify streams for the original version (200m) and its remixes with Daddy Yankee (231m) and Luis Fonsi (43m). Its video is also approaching 200 million YouTube views.

Now as Charly Black readies his first body of work So Many Reasons, he pushes the boundaries once again. Whether it is intimate odes to love like his latest single “Treat,” “So Many Reasons” and “Don’t Want To Let Go” or feel-good party tracks like “Diggy Dee” and “Ravin,” every song captures the vivacious energy of the dancefloor that traverses beyond any cultural and geographical borders. 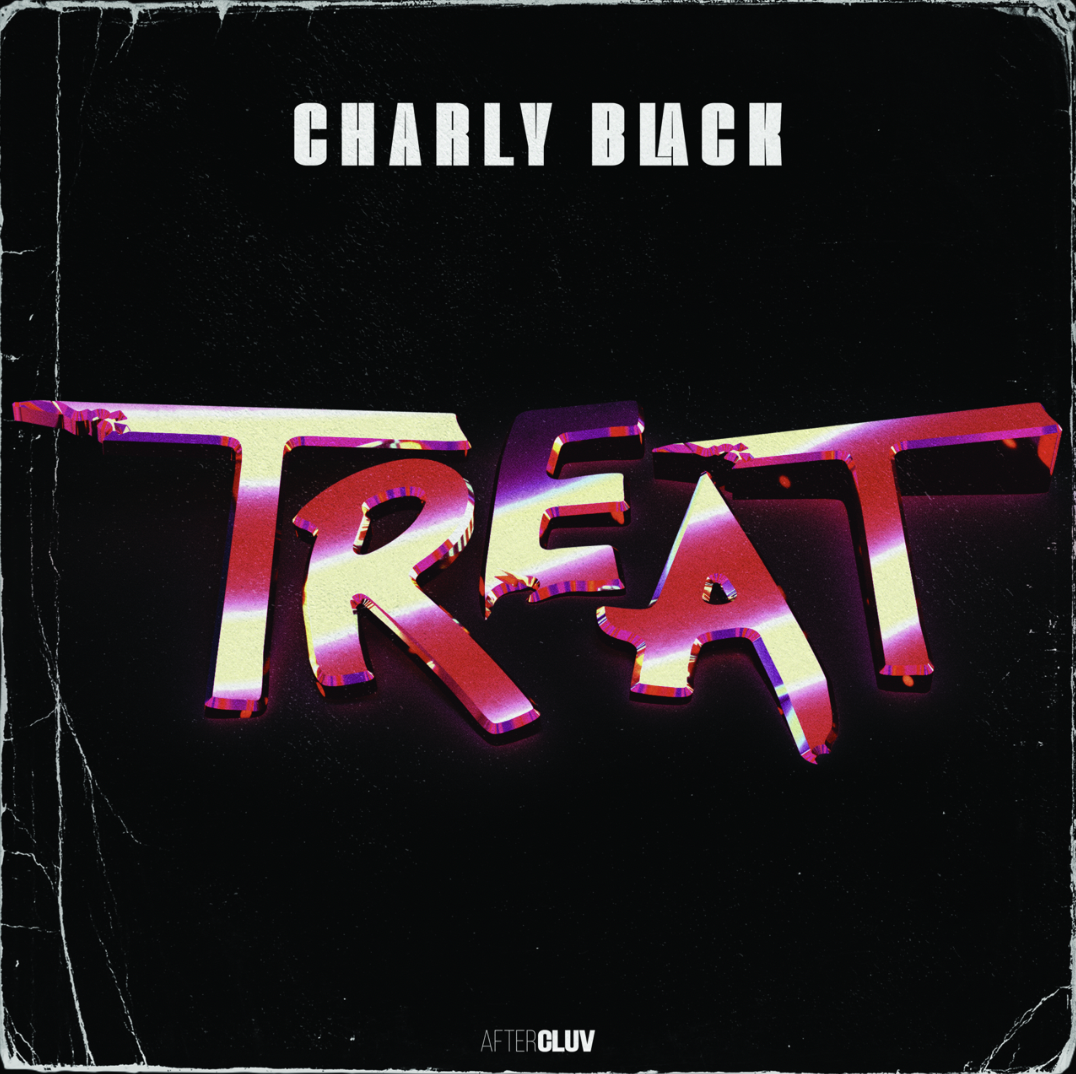 Born Desmond Mendize in Rio Bueno, Jamaica, Charly Black started his ascent at singing competitions at the age of five. In the early 2000s, he joined Jamaica sound systems Warlord International and Bass Odyssey. He recorded his first single “Woman It’s You” in 2004 under the moniker Tony Mentol and has churned out over 20 singles since his debut, now known as Charly Black. He created a legion of fans in his native country and grabbed the attention of reggae and dancehall fans worldwide with his 2012 hit “Whine & Kotch” feat. the belated J Capri. It was not until around 2016 when his 2014 recorded “Gyal You a Party Animal” on Kurt Riley‘s Jambe-An riddim gradually spread outside dancehall to win over new markets and hit (RIAA) gold status. In 2018, he is signed to Aftercluv / Universal Music and will release his debut EP So Many Reasons on February 26, 2021.

Aftercluv is Universal Music Latin America’s dance and global cultures division. With offices located in nine countries and ten cities across the U.S., Latin America, Spain, and Portugal, Aftercluv is dedicated to global-dance-culture, crossing boundaries between languages and culture while embracing musical styles that range from House to Dance-hall, Cumbia to Baile funk, Afrobeats to Dembow and everything in between. Aftercluv is a 360 operation that encompasses a record label, booking, management, marketing in Latin America for the most important international DJs, brand partnership, festivals and events organization unit as well as a strong multi-media platform that includes three radio mix-shows (in Mexico, Brazil and Peru), one FM radio station and the #1 electronic-dance lifestyle vertical in Latin America with a monthly reach of 10 million people. The label’s talent roster includes artists such as Bad Gyal, Bruno Martini, Charly Black, Raymix, Juan Magan, El Freaky, Tom & Collins, Tropkillaz, El Dusty, Alex Midi and Jenn Morel, among others. Aftercluv also handles the booking in Latin America for international acts like Jax Jones, Felix Jaehn, Sak Noel and Far East Movement among others. 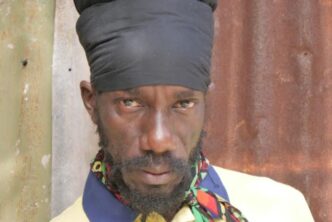