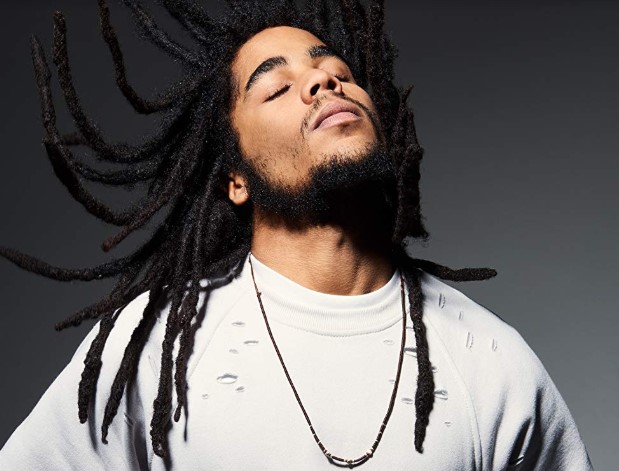 The number one record, produced by Rykeyz (credits include Wiz Khalifa and Faith Evans), follows a whirlwind promotional blitz that began by canvassing local radio stations like 99 Jamz, HOT 105, The Beat 103.5, and WDNA, in the 23-year old prodigy’s hometown of Miami, and climaxed with a stirring performance on stage at the United Nations General Assembly to commemorate World Children’s Day. While in NYC, Skip also made time to visit media outlets like HOT 97, Power 105, WBLS, Billboard, SiriusXM, Boomshots, Irie Jam, and Power Of Reggae radio.

No stranger to hard work, the young Marley returned home to South Florida for more interviews at WAVS and RockDaBox.net, before he announced his participation today in Grammy© Award-winning Inner Circle‘s 50th Anniversary Reggae Jam celebration, dubbed the “Meeting of the Legends.” The all-day festival takes place on December 29th from 1pm to 11pm at the Ronald L. Book Athletic Stadium in North Miami Beach. Skip will be a special guest performer during Inner Circle’s set. The legendary reggae group are also celebrating the upcoming January release of the third and final installment of the Bad Boys movie franchise, which prominently features their international hit song of the same name. Other acts on the bill include Grammy© Award-winning British reggae band Steel Pulse, and the multi-talented Amara La Negra, who has gained immense popularity through her outspoken role on VH1’s “Love and Hip Hop: Miami” TV program.

Keeping in step with the Marley family’s philanthropic efforts, Skip has opted to donate his portion of the event proceeds to uncles Stephen, Damian, and Julian‘s Ghetto Youths Foundation, which launched their PIC LOVE jewelry collection today. Proceeds from the campaign will benefit anti-bullying programs for young people. The groundbreaking partnership with Miami-Dade County Public Schools, brings the spirit of kindness, acceptance, inclusion, and ONE LOVE into classrooms across Miami.

“It’s always a joy to perform in front of my hometown audience, and giving something back to the community makes it all that much sweeter,” offered Skip of the partnership. He continued, “Inner Circle are family, so you can already imagine the vibes when I join them on stage.” 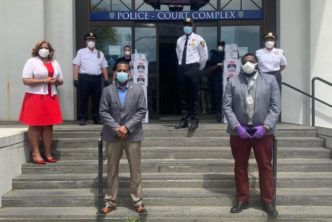