Eclectic World Reggae crooner Nature Ellis is lobbying for a revolution with his newly released album. The nine track project called Revolution Choice, is produced by Ambassador Of Choice Records and was officially released on Friday April 2, 2021.

With the changes worldwide over the last year caused primarily by the global pandemic, the artiste was motivated to record this project for the uplifting and empowerment of persons worldwide. 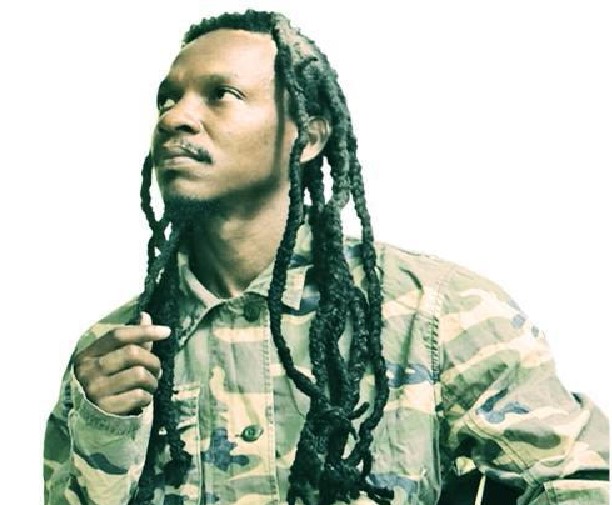 “We are living in a time of great change when many persons eyes are being opened and seeing how evil the Babylon system is, this is a revolution within itself, so many things are taking place which require a messenger to translate to the people through music, “ Nature Ellis explained

The artiste has been delivering this message since last year with the release of his Awaken album on his newly established label Preserve Nature Entertainment. With this new album Revolution Choice, Nature Ellis is reaffirming the pivotal message of unity and strength in the almighty.

“Revolution Choice is for the people who are doing their best to keep upright and also the ones who need guidance to the light. It’s for ones who love the truth and the ones who are seeking the truth, we are targeting the world with this message,” Nature Ellis added

The positive project has already been inspiring many with the release of the To Jah single earlier this year which features reggae stalwart Luciano. The track climbed multiple charts and climaxed at number 3 on the iTunes Reggae Top 100 chart, number 5 on Amazon and number 1 on Hapilos digital chart. Nature Ellis is also pleased with the response to the release of the official video for Freedom, the second single from the project which premiered on the Easter weekend as well.

Fans can look out for all nine tracks of Revolution Choice to have the same uplifting and inspiring message of truth, while showcasing the unique voice that fans of Nature Ellis have loved since he released his mega hit World Peace almost a decade ago.

The Winners, The African Force, Performances and Special Awards

Janell Mills “In The Ghetto” Anthem Aims to Uplift and Inspire