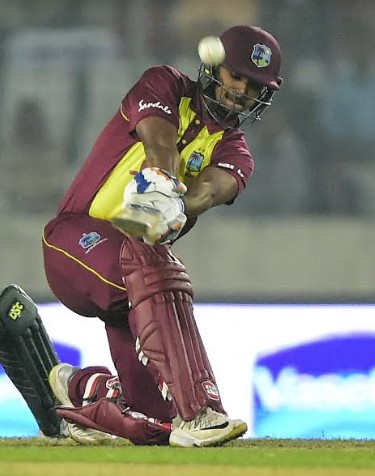 A stunned J.D. Smooth was given the nod over sexy, blues singer Acantha, in a tight competition that had the four key judges scratching their heads. Smooth delivered four R&B-reggae numbers, including his take on the Delfonics’ ‘La La Means I Love You,’ that had the packed audience at the Harlem Grill dancing and wanting for more. While Acantha brought the house down with her blues renditions, including Tina Turner’s classic, ‘Proud Mary.’

But in a surprise move, festival producer, Walter Elmore, announced that the New Orleans-born Acantha along with Smooth would be flown to Montego Bay, Jamaica in January to perform at the 2007 Air Jamaica Jazz Fest.

To date only one winner has been named per venue but Elmore explained that the performance by both Smooth and Acantha, the final acts of the talent quest, were so remarkable, that he had decided to adjust the rules a bit and fly both the first place winner and runner-up to the event. He also added that the decision was further motivated because Acantha’s hometown of New Orleans is still recovering from Hurricane Katrina’s devastation last year, so it would be a great tribute to the Big Easy.

Acantha welcomed the surprising decision, adding she is “very excited to be going to Jamaica to be a part of the festival.” While Smooth thanked God, especially since he said he “did not expect to win.”
Other performers Wednesday night included 11-year- old Jahnei Clark, the New Kingston, D’Slyce and violinist Kersten Stevens, who all delivered excellent performances for the more than 100 strong audience and four distinguished judges that included Chris Washington of VP Records, agent Toby Ludwig, singer Joe Bayonne and music writer Pat Meschino. The event was produced by Dedra Tate.

Winners of the Jazz Quest in Baltimore and Florida include Peter Humphrey and the Oasis Band, who won at the Nov. 3rd competition in Baltimore, Maryland and Jacky & Strings, who were named the first winner at the talent competition in Hollywood, Florida on Wednesday, Nov. 1.

Producers of the Festival move on to the final Quest on Nov. 17th at the Apache Café, 64 Third Street, NW, in Atlanta, GA.

Festival organizers are in search of the best- undiscovered jazz, blues, Latin, and reggae musicians across the U.S.

Four independent entertainment industry experts along with media professionals will serve as judges for the Jazz Fest Quest, and with the audience serving as the fifth judge, the performers will have to “do what it takes” to impress them.

The best act wins an all-expenses paid trip to perform live in Montego Bay, Jamaica at the prestigious festival from Jan. 25-27, 2007 and a chance to be discovered. The 2007 Air Jamaica Jazz Fest will again feature top international acts this year, including Kenny Rogers, the Stylistics, Michael Bolton, Cyndi Lauper, Pieces of a Dream, Christopher Cross and Abba The Tribute.

Air Jamaica Jazz & Blues Festival is a Turn Key Production and has been running continuously for the past ten years. Sponsors include Air Jamaica, The Jamaica Tourist Board and American Express. For JazzFest packages call Air Jamaica Vacations at 1- 800-LOVEBIRD or for more information, log on to: www.airjamaicajazzandblues.com. 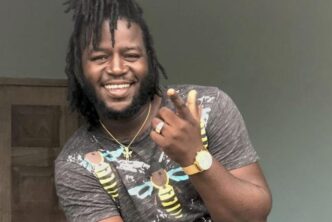 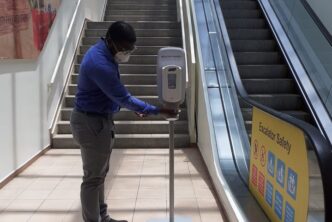 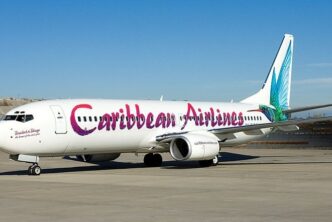