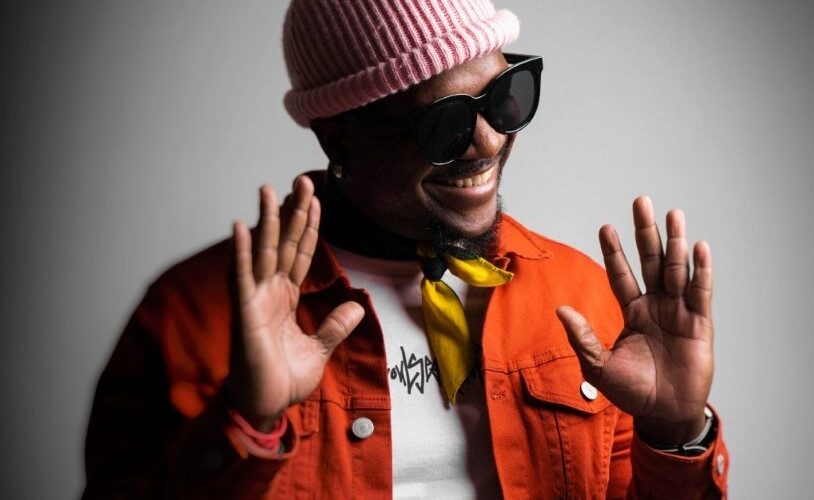 Media Writer3 min read1 month agoAdd comment
Spread the love
He’s a name that’s synonymous with dancehall and reggae for close to two decades strong. As ⅓ of the hit group Voicemail, Qraig has sung, danced and DJ’d his musical message into the hearts and homes of many. On the cusp of his next album release, a solo effort, he only asks this time that you “Listen To Me”.

To All The Doubters

From Quintet to solo star, Qraig, born Jerome Jackson, has seen it all; every downturn, uptick, success and heartbreak. These lessons and more are the bedrock of his upcoming studio album due on June 24th.

Produced by renowned entrepreneur/record producer Astyle Alive, the 12-track album will showcase Qraig’s versatility, growth and his vision. Laced with modern sounds for today’s fanbase, “Listen” also has a throwback groove for the old-school fans; the pair carefully crafted this album for a global audience.

“This album means so much to me as it is a representation of me following my dreams doing something I love. Admirers always hear the way I sing and ask if I do R&B but I do music and this album is the beginning of greater things ahead. This album is not just an album for me; it’s a continuous message to everybody who told me that I would never become anything in life; this means BELIEVE in yourself and never be muted because someone didn’t believe in themselves. This album means I told you” 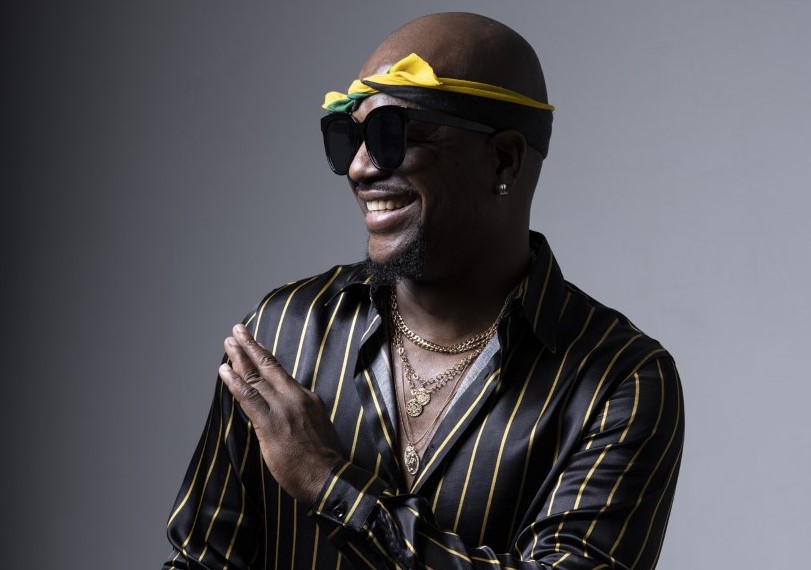 The recording artiste and choreographer whose musical prowess has grown since his group appearance in 1999, is now a musical specialist, releasing singles with captivating stage performances carving out a niche for himself as a solo act; catchy lyrics, soothing vocals and experimenting with a sound of his own whether on a dancehall or reggae beat, it’s safe to say he’s built on the successes of being in Voicemail.

The album’s lead single is a creeper; a lover’s rock/dancehall fusion belting “I vow”, as he seeks to convince his lover that he’s unlike any man she’s ever had with the promise of staying ‘until the end of time’. With a variety of topics discussed on the album, Jackson more than makes up for lost time and hopes his fans will see his desire to deliver authentic music in a world of synthetic alternatives.

This executive producer, Astyle Alive agrees with. “We wanted to produce an authentic Jamaican album and Qraig was able to provide that vibe I was looking for along with the featured artists. I’m excited to see how the fans will gravitate to the record”

‘Listen To Me’ is available for pre-order starting May 11th, 2022 with digital distribution on DSP set for release June 24th,2022. Artiste/Media assets can be found here.  Photo Credits – Arthur Rewak| IG @arthur_rewak