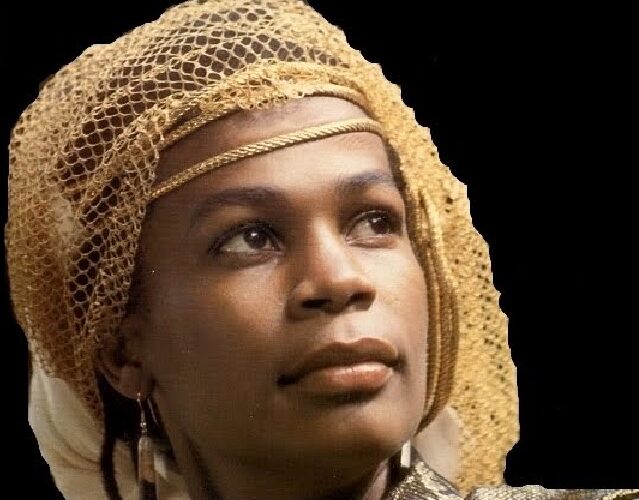 Reggae Singer Hon. Judith “Judy” Mowatt O.D. To Be Honored At The 27Th Staging Of The Caribbean American Heritage Awards.

Media Writer3 min read5 months agoAdd comment
Spread the love
A member of Bob Marley’s backup group the iconic I-Threes. Judy Mowatt, at the height of Marley’s popularity, managed to keep her solo career on track, releasing a solo album, Mellow Mood, in 1975. Mowatt’s five solo albums after Mellow Mood were all released in the United States. As a producer of her own albums, Mowatt was among the first female Jamaican musicians to seize creative control of her own music. Through all the phases of her career, she remained an advocate for women’s ideas in a genre heavily dominated by men. She will receive the Marcus Garvey Lifetime Achievement Award.

The CARAH Awards show which was held last year at the historic Smithsonian Museum of African American History and Culture is the brainchild of the Washington DC-based Institute of Caribbean Studies (ICS) and celebrates the accomplishments and contributions of outstanding individuals of Caribbean descent who have made extraordinary contributions to their fields of expertise.
Founder and President of ICS, Dr. Claire Nelson, says the decision to host a virtual event, given their debut at the Smithsonian Museum of African American Heritage and Culture in 2019, was a tough but necessary one as the world grapples with the novel coronavirus (COVID-19), and the USA with the racial uprising, and a national election.
“We have lost many noble citizens in our community this year.We grieve with and for the loss of some of our supporters and CARAH honorees such as, the late Prime Minister Owen Arthur, of Barbados who joined us as Keynote Speaker in 1996 to lend credibility to our then-three-year-old toddler self. We also grieve the loss of the late Frederic ‘Toots’ Hibbert, who we honored in 2007, and who blessed us with his joy and luminous presence over the years. Even though we cannot celebrate in a physical space, we believe the experience will still be intimate in a new way
The Jamaican-born White House Champion of Change added that it is important that we celebrate and honor the success of Caribbean immigrants.
“Compounded with the racial uprising, we felt it important to let the world know that we who reflect the blood of Africa in our dark skins, we from the Caribbean are very proud of the indelible mark that our people have made and continue to make on the world, even in a world that often tries to negate us. We will not be stifled. We will make a sanctuary. This is a tribute to triumph and transformation. No matter what. We will rise.”
Other persons who will be honored include: inventor, investor and philanthropist Dr. Nicholas Brathwaite (Grenada); biomedical researcher Dr. Swinburne A.J. Augustine (Dominica), British political maven Hon. David Lammy, MP (Guyana); avant garde artist Andrea McKenzie (Trinidad & Tobago); author Anaya Lee Willabus (Guyana); communications entrepreneur Frederick Morton, Jr. (St. Croix, US Virgin Islands); policy influencer Michele Lawrence Jawando (Bermuda); corporate leader Senator Don Wehby, C.D. (Jamaica); and sports icon Ambassador Shelly-Ann Fraser Pryce (Jamaica).
The Gala Event will commence with VIP Reception 6:30 pm, followed by Awards Gala and AfterParty all virtually. In recognition of COVID related hardships, discounted tickets are offered first come first serve for as low as $25.00. To participate register at www.caribbeanamericanheritageawards.com. Part proceeds will go towards Lifeseed Youth Entrepreneurship Initiatives.
Rate this post