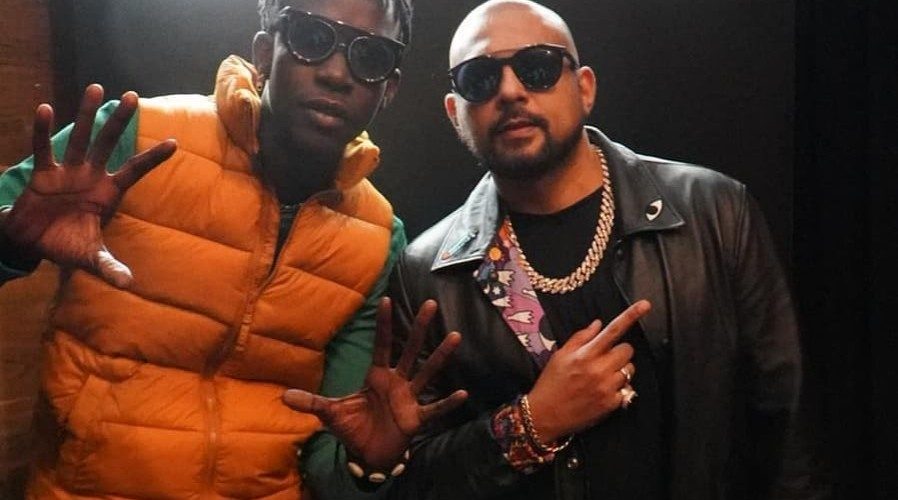 Dutty Rock Productions, the label started by multi-platinum selling, Grammy winning, dancehall popstar Sean Paul, is preparing the release of their first official artist album, Chi Ching Ching’s Turning Tables. Chi Ching Ching, the famed dancehall dancer and Deejay, has had a full year of touring and promoting with Dutty Rock leading up to this release, and will be traveling to New York City later this week for a series of release parties; hosts include Max Glazer and Federation Sound in Brooklyn, Platinum Kids in the Bronx, and DJ Norie in Queens. The album pre-order is now live on Apple and Amazon music services, with a new single from the set, “Cause Trouble” (feat Banx & Ranx) available for download and streaming.

Turning Tables is Chi Ching Ching’s debut album and includes guest appearances from legendary artists like Sean Paul, Bounty Killer, and Fatman Scoop. The dancehall star known to bring his own red carpet to Kingston’s late-night scene is also joined be fellow dancers Hanging and Bishop Escobar, and Afrobeat stars Patoranking from Nigeria and Stonebwoy from Ghana are also featured. A variety of producers contributed to project, including producer/artists DJ Olde, and Banx & Ranx; with a majority of the tracks produced by Chimney Records, Money Matters Ent, Young Vibez, and Dutty Rock’s in-house production team including Sean Paul and Copper Shaun. The 21-song set will be available on all digital retailers September 21st through exclusive distribution partner, New York based, DubShot Records.

“Mi turn nothing into something. So give thanks fi nothing,

cause nothing give mi tha drive fi have something.”