The recently announced general elections has pushed the annual charity concert, ‘Shaggy and Friends … the caring continues’ to an early date in January 2012.

Held in January since its inception in 2009, organisers had slated the 2011 staging for December 30. The new date is January 7, following the Prime Minister Andrew Holness announcing that general elections will commence on December 29.

Shaggy and Friends… the caring continues is the annual charity concert held by Grammy-winning Dancehall/Reggae artiste, Orville ‘Shaggy’ Burrell. The venue remains on the lawns of Jamaica House in Kingston.

The lineup slate has been affected as internationally-renowned R&B singer, Ne-Yo leads the list of casualties. He along with Grammy-winning Reggae artiste Stephen Marley, veteran songstress Deniece Williams as well as prominent soca couple Bunji Garlin and Fay-Ann Lyons will not be available for the new date.

However, former Fugees star and R&B legend, Lauryn Hill remains the headliner for Shaggy and Friends along with British Reggae singer, Maxi Priest.

The annual concert was initially staged in 2009; aiming to raise funds for theBustamante Hospital for Children in Kingston. Already the stagings of the Shaggy and Friends concerts have raised over JA$57 million for the hospital and proceeds from the upcoming show will go towards the construction of a 15-bed intensive care cardiac unit at the hospital. 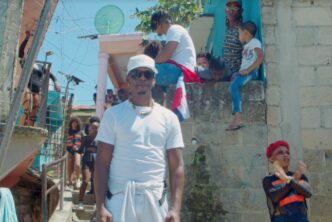 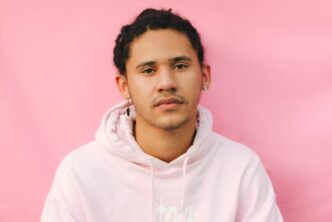