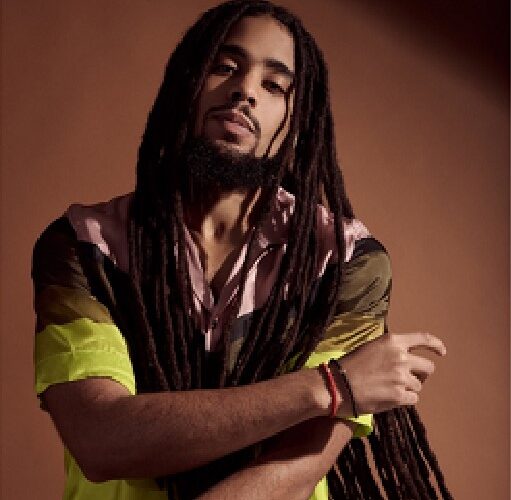 Chart-topping two-time Grammy©-nominated Skip Marley releases new track, “Change.” Produced and co-written by Oscar Holter (The Weeknd, Coldplay, Katy Perry, P!nk,) the feel-good, reggae tinged track brings all of the positive vibes at a time where the world needs it most.

After completing a successful first leg of his first headline tour, the Change Tour, Skip will continue the second leg this fall. VIBE said of his NYC show: “Watching Skip Marley perform live on stage at Gramercy Theater in New York City on Monday night (March 28), the spirit of his grandfather, the late great Bob Marley, was palpably in the air. Or was that the fumes from the weed being brazenly smoked by many in the audience? Either way, the two go hand in hand and it resulted in an overwhelming sense of history, roots, and culture.” Upcoming tour dates below. For more information, go to http://www.skipmarley.com/tour.

“Change” follows Skip’s latest release, “Vibe,” featuring Jamaican MC Popcaan which was produced by Rykeyz, who also produced Skip’s history-making RIAA gold #1 global hit “Slow Down” with two-time Grammy© Award-winning artist H.E.R. In spring 2020, “Slow Down,” with over 200 million global streams, became the quickest and biggest-streaming song in Marley family history, and elevated Skip to over 440 million total global artist streams. It was the first time a Jamaican-born artist reached the #1 spot on the Billboard Adult R&B chart. At the same time, Skip became the first Jamaican-born artist inside the Top 15 on Billboard’s R&B/Hip-Hop Airplay chart in nearly a decade and a half (since Sean Paul and Keyshia Cole in 2006 with “When You Gonna Give It Up to Me”). The track, which came off his debut EP, Higher Place, spent 3 weeks at #1 at R&B Radio. Over the course of 2020, amazing chemistry radiated between Skip and two-time Grammy©-winner H.E.R. performing “Slow Down” live together. The song’s television debut on Fallon and show-stopping performance at the NAACP Image Awards (where he was nominated for “Outstanding New Artist”) both took place in February, followed in June by the ABC Good Morning America Summer Concert Series session. At the same time, Skip won critical acclaim from Rolling Stone, Fader, Hypebeast, VIBE, Billboard,Complex, Essence, Teen Vogue, and others. Skip was also nominated for two Soul Train Music Awards, an NAACP Image award, and Best New Artist at the iHeart Music Awards. 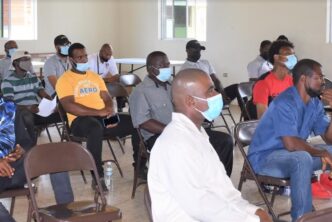 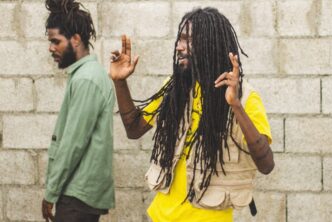 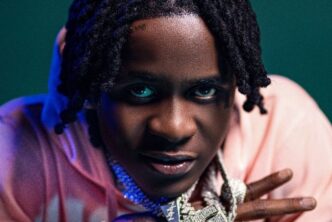