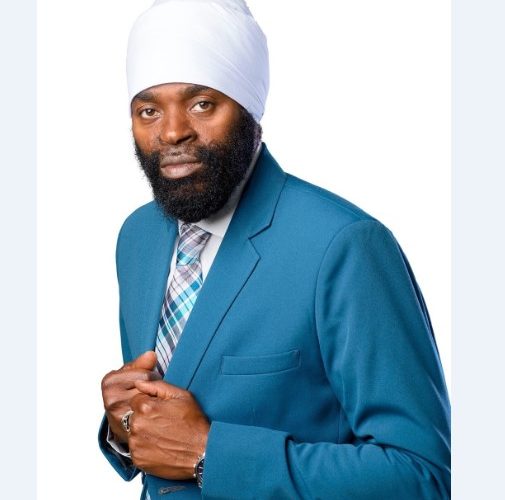 For many years, Bugle has been a beacon of light and consciousness for Reggae music. Dedicated to making music that uplifts, the accomplished and diverse artist once again returns with an A+ project, aptly titled “Picture Perfect.” 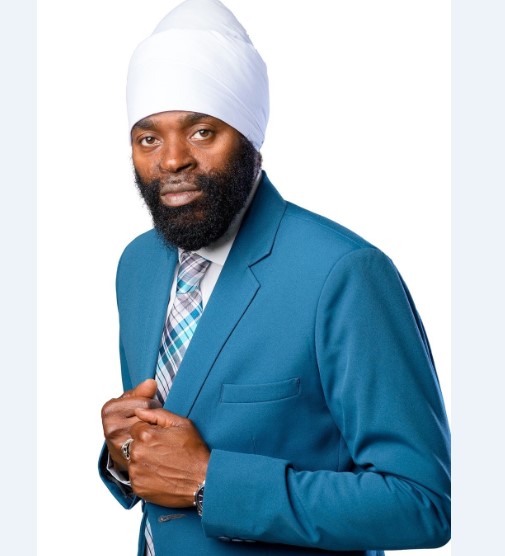 “My mission is to educate, while entertaining with my words and music,” says Bugle sincerely. “On ‘Picture Perfect’ — I create awareness, while presenting the music in a fun and electrified style that people can genuinely enjoy, vibe and relate to.”

This third studio effort sees Bugle teaming up with an amazing line up of co-stars including Jada Kingdom, Kabaka Pyramid, Gramps Morgan of the Grammy-Award winning Morgan Heritage (who also shares Co-Executive Producer cred with Bugle) and Noah Powah, among other stalwarts. Grammy-Award winning father and son giants Errol Brown (former studio engineer for Bob Marley) and Shane Brown offer unparalleled production for “Picture Perfect,” along with other industry impresarios.

Hailed as a respected lyricist by music fraternity peers and fans, Bugle shines through out his latest offering. And while the music hot shot insists he has equal love and adulation for each dynamic track on this album, he does confess his love of the tune, which spawned the album name. Bugle declares, “After recording and listening to the “Picture Perfect” tune with Jada Kingdom over and over, it wowed me and I thought….that’s it!”

The super talent adds, “I believe this album musically paints a perfect picture. So, ‘Picture Perfect’ it shall be!” Notably, ahead of the album’s release, “Picture Perfect” has been garnering a huge buzz!

Bugle is a fan favorite on Sound Chat Radio who has consistently both entertained and enlightened listening audiences. The station, geared at promoting quality Reggae and Dancehall music via it’s diverse music and talk programming, heard “Picture Perfect” just once and realized that the noteworthy album was prime for added exposure before a live audience of media, fans and industry stakeholders. “Picture Perfect” is available in both digital and physical formats.

This is a FREE event. MEDIA professionals are encouraged to RSVP, so interview requests can be accommodated. 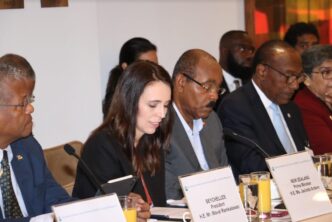 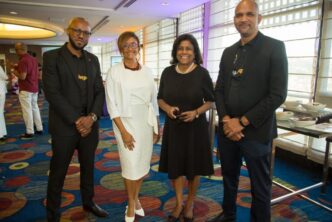 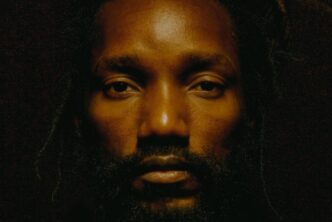 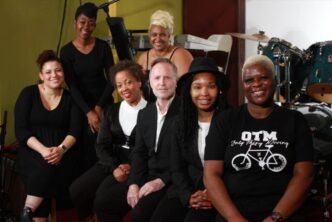