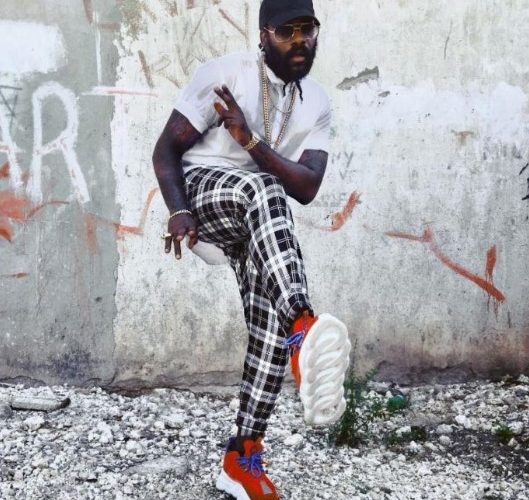 Tarrus Riley Releases New Single and Video for “Guess Who”

Reggae crooner, Tarrus Riley, also known as “Singy Singy” is back with his new single “Guess Who” featuring Mykal Rose of the Reggae group Black Uhuru. They originally released their hit “Guess Who’s Coming to Dinner” in 1979 titled after the famous 1967 movie with Sidney Pottier. The re-imagined version by Tarrus Riley brings a fresh modern twist to the classic song, “Roots with a little pepper,” Tarrus says about the single. The video has premiered today on Tarrus Riley’s YouTube channel. The single will be available for streaming and download on November 30th and is the first from his upcoming album slated for release on VP Records in 2019. 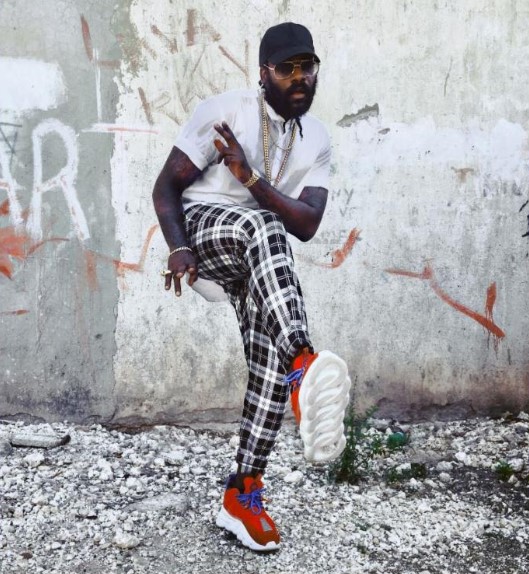 Produced by Sly Dunbar, Robbie Shakespeare, Shane Brown and Dean Fraser, the remake comes at a time when Youth are taking a stance on political and socio-economical issues more than ever. “Guess Who’s Coming to Dinner,” in short “Guess Who” is a simple way of stating that one is “coming for their food” as Tarrus chants throughout the song. The single seamlessly bridges the gap between traditional conscious roots music with a bouncy dancehall riddim and swagger. “It’s like Kendrick Lamar, and J.Cole,” says Tarrus. “They give you conscious music, but they give it to you with style.”

The stunning visual for the song, directed by ID studios, brings the songs energy to life with colorful and vibrant shots of local people coupled with scenes of Tarrus and Mykal vibing on a rooftop, in the streets and at a bashment party. On the video shoot, Mykal Rose states, “The atmosphere was proper. We actually woke up early to catch the sun. We know the history of the location and it was just a good energy.”

The original song “Guess Who’s Coming to Dinner” by Black Uhuru was a major hit and caught the attention of many. The band gained so much traction that they were the winners of the first ever reggae Grammy award with Best Reggae Album in 1985. They then went on to sell thousands of albums and earning additional Grammy nominations in 1994 and 1995. Mykal Rose was happy to jump on Tarrus Riley’s remake as he states “I wouldn’t say it’s a sample, it’s an example. Everything just manifests”

Tarrus also plans to bring this new single and more on the road. “We just want people to have a good time and that why I’m always on the road so much. When we’re in front of the fans it shows them that the artist is a fan of you as well and that is a part of my success story,” Tarrus concluded.