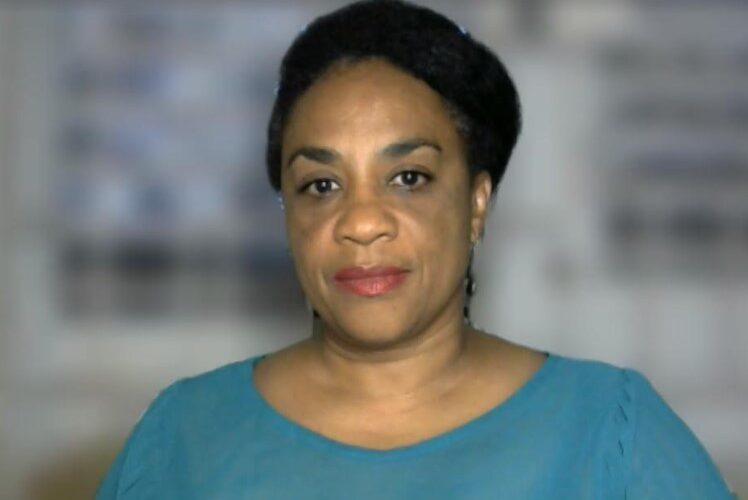 Mothering is a recurring theme in many works – novels, storybooks and memoirs written for adults, young adults and children by contemporary Jamaican authors. So concluded Gwyneth Harold Davidson, herself a writer, following her reading of more than 62 contemporary titles including books by acclaimed writers with Jamaican roots as well as relatively unknown ebooks that caught her attention. Harold Davidson’s overarching question to her audience is, “What are Jamaican writers telling us about our society through these stories?”

She presented her findings in an essay, excerpts of which were presented to a live online audience on the YA Readers Hangout literary platform on July 4, 2021.

The works reviewed were published in the 30-year period between 1990 and 2020. From her reading, about one third of the presentations of mothering had a negative impact on the lives of the protagonists, another third had a positive impact, some 20% depicted scenarios where the mother was missing entirely and the rest displayed a balance between negative and positive influences. She says, “I considered negative behavior in five major groups: neglect, emotional abuse, carnal abuse, corruption of a child and perverse values. Emotional abuse slightly edged out neglect and corruption of a child. I do not recall any books where the mother meted out physical abuse on a child. With regards to positive behaviour of mothers, I identified four major groups: Industrious, protective, unconditional love and living lives of integrity.”

Award winning novels that were considered were Such As I Have by Garfield Ellis; Small Island by Andrea Levy; Augustown by Kei Miller; and Gone to Drift by Diana Macaulay.  Memoirs included the award winning Drumblair by Rachel Manley; cricketers Michael Holding’s Whispering Death and Christopher Gayle’s Six Machine, I don’t Like Cricket, I Love It, and royal commentator Lady Colin Campbell’s Daughter of Narcissus.  Novels in the categories of science fiction, fantasy fiction and speculative fiction included Brown Girl in the Ring by Nalo Hopkinson, Sketcher by Roland Watson-Grant and The Magic of Confidence by Janelle Murdoch.

Several of the books touched on aspects of Caribbean lore. Two mentioned River Mumma, which dates back to the Taino civilization Delroy in the Marog Kingdom by Billy Elm and The Mermaid Escapade by Suzanne Francis Brown. The warner woman or spiritual healer in Kei Miller, Nalo Hopkinson and Garfield Ellis’ books has been incorporated from African religious traditions.

The essay reading raised commentary from the audience including the future relevance of the mother in an era where there are attempts to delete the lines that define gender identity and gender roles. Comments also considered that the accepted norm of the mother as always being a benevolent force may perhaps not be so solid in recent times.

Gwyneth Harold Davidson’s essay, Mothering in 41 Jamaican Novels Storybooks and Memoirs published between 1990 and 2020 can be read on her website www.gwynethharold.com